EasyCTF has an IRC channel! Check out #easyctf2017 on freenode to claim a free flag, and stick around to get on-the-fly updates during the competition.

Use your favorite programming language to print Hello, world! to stdout! Use the programming interface to do this!

For this problem you will utilise the programming interface, which you can access via the navigation bar at the top of your screen.

I dropped my alphabet on its head, can you help me reassemble it? easyctf{r_wlmg_vevm_mvvw_zm_zhxrr_gzyov}

What happens if you turn the alphabet upside down?

It is some Backward Alphabet Code. I used theproblemsite.com to solve this: easyctf{i_dont_even_need_an_ascii_table}.

I tried to hide a flag sneakily, can you find it? Download

It's easy to find a bunch of ciphertext:

Just crack the caesar code (with some ruby):

I tried to hide a flag sneakily, can you find it? Download

The other day we happened upon a dusty old laptop covered in duct tape and surrounded by several papers with notes scrawled all over them. Upon inspection, we found that the laptop contained several python files labeled phunky.

We've determined that each of the files contains a mini reversing challenge. The first task is simple: Find the value of x such that the program prints out easyctf (make sure it's lowercase!).

Python code to reverse is:

My friend just got back from the plains and he took this picture with his new camera. He also told me there's a flag hidden in it - can you check it out for me?

We can easyly solve it with strings or exiftool:

Write a program that takes an integer n as input.

Output the numbers 1 through n, in increasing order, one per line.

The input will be the number of lines to write, n, followed by a linebreak.

I found somebody's notes on their private RSA! Help me crack this.

Here is how RSA works.

We have p and q so we can calculate n and d to get m, and then convert m from integer (numeric) to ASCII:

Boredom took over, so I wrote this python file! I didn't want anyone to see it though because it doesn't actually run, so I used the coolest base-16 encoding to keep it secret. python

Base16 is only hexadecimal so just convert it to text:

Ok, so I made a little ruby script to decode all chars and get the message, but it's like in Inception, the message is an exec with some chr again. So I adapted my script to do the same process until we get the flag:

Output of the script:

I found two files in a secret room. They look like jumbled letters with no patterns. I mean look at it! file1 is identical to file2, right?

It seems that we got the flag (reverse order of the diff from first file), but let's write a ruby script to make it easier to copy:

Let's see how it looks this tiem:

This time we got n but not p and q.

We can now use the same script (from RSA 1 challenge).

Hekkerman is looking awfully spooky. That hekker glare could pierce a firewall. What can he see that you can't? 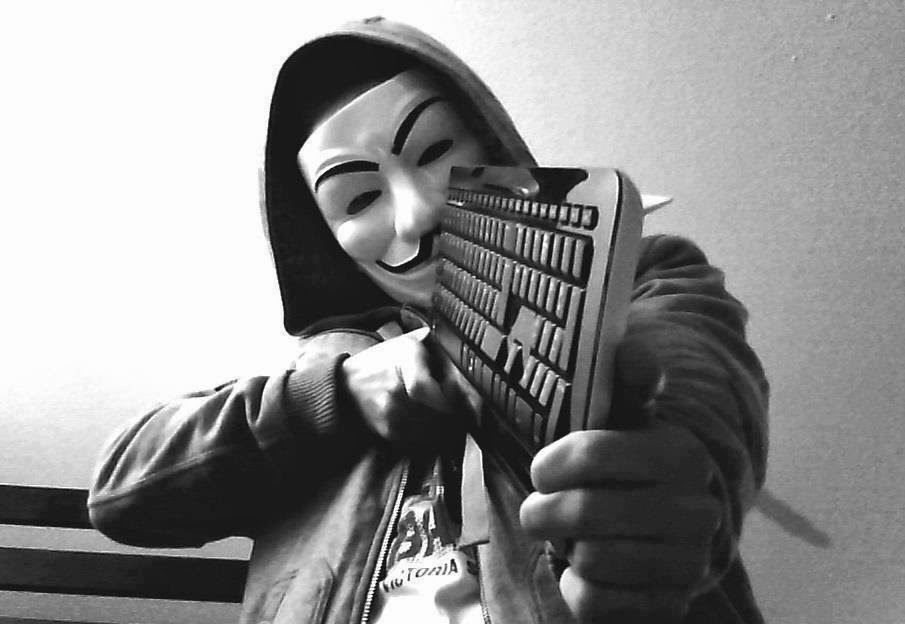 We can see there is a thumbnail, let's extract it. But the thumbnail itself have a thumbnail:

Thumbnail of the thumbnail:

Note: this is Steganography not Digital Forensics.